Manuel Bevand raised to 120,000 under the gun, and both Alex Venovski (button) and Phil Ivey (big blind) joined him in the pot. It was the first three-way flop of the after-dinner session.

The dealer spread out

, and Ivey was first to act. And he was betting. He stuck 200,000 out there, and Bevand and Venovski wasted no time folding in turn.

It might just be us, but it seems like Ivey is really hitting his groove here in five-handed play. He's just crossed the 2-million chip mark, holding almost 40% of what's in play with five left. 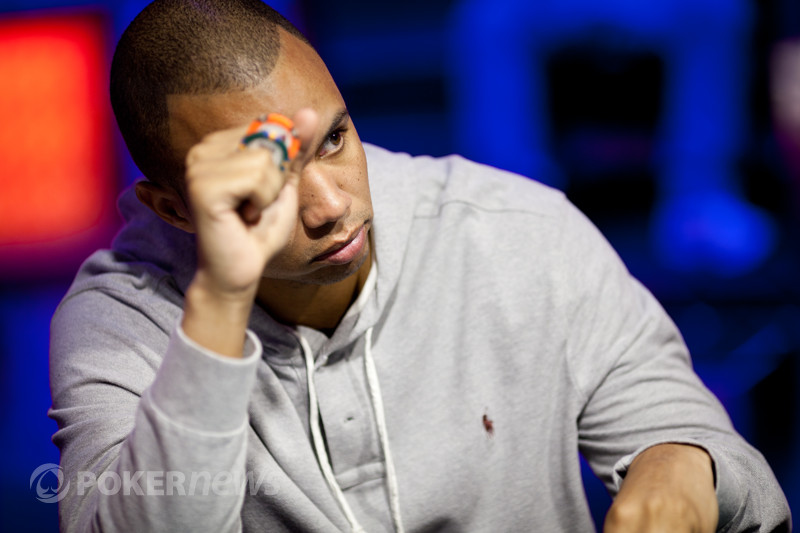